Hey there! My name is Amanda and for as long as I can remember, I have been obsessed with astrology and the signs of the Zodiac. I have a particular interest in the personality and nuances of each sign, and can most often be found at a party looking up everyone’s natal chart. For my first post, I want to share my favorite, lesser known aspects and curiosities about each sign. Let me know if this speaks to you! Aries is the first sign of the Zodiac, and these feisty Rams are known for being fearless leaders with a healthy dose of confidence and intensity. However, Aries are also known for their innate ability to Go All In – the phrase “half-assed” just isn’t in their vocabulary. Whether it’s a new workout regimen, a difficult project at work, or learning a new skill, Aries natives will commit themselves fully to their new challenge. Steadfast Tauruses are defined by their stubbornness and dependability –  slow and steady, just like their symbol, the Bull. There is another trait that defines these beauties (Taureans are known for being the most beautiful sign in the Zodiac) – they love the finer things. They love to shop, and they live by the mantra “Quality over Quantity.” Whether they are scouting out Egyptian milled sheets, admiring a pair of bespoke gold earrings, or buying five versions of a perfectly cut Everlane t-shirt (in different colors, of course), Tauruses will always have an eye for a well-made product. Geminis are sociable and popular, with a personality that can change at the flip of a switch. This makes them a wild ride – once you get around to understanding who they are, they reinvent themselves and leave you scrambling to keep up. Despite their tendency to switch it up, a Gemini always knows if you’re hiding something from them. They are ruled by Mercury, who symbolizes communication, and have an innate ability to sniff out any suspicious business. Emotional and instinctual, Cancer natives can find it difficult to open up to others. Like their symbol, the Crab, they find it easier to retreat into themselves as protection. However, once Cancerians are comfortable (it just takes them some time!), you will find that they are loyal friends that will give the best advice. Their unique brand of helpful insight and tough love realness will lead you in the right direction — even if they’re just helping you decide whether or not to get bangs. (Hey, it’s a big deal!) Leos, like the Lion that represents them, are proud, dramatic, and fiercely loyal. Beyond these regal traits, they are also known to be the most guarded sign in the zodiac, and therefore they can be hard to get to know. While they rarely, if ever, come off as shy, Leos are people that you could know your whole life, and still not really know anything about them. Perfectionists to their core, Virgo natives are neat and orderly and have the reputation of being fussy and particular. Under their perfectly maintained appearance, however, they are one of the most altruistic signs in the Zodiac. Virgos would do anything to help a friend in need, and often spend a lot of time worrying about others’ well-being. In fact, Virgos probably spend more time thinking about others than they do thinking about themselves! Confident and even-keeled, Libras are the most balanced sign in the Zodiac – they have the (slightly annoying) ability to be always right. It would be easy to hate them, but they are so at ease and charming, hating is hard to do. However, underneath all that calm lies a quick temper that is often set off by something trivial. A Libra will remain calm under the most stressful situations but will fly off the handle at the smallest inconvenience, which leaves everyone scratching their head, trying to figure out what happened. Scorpio natives are charismatic, cunning and have the reputation of being sexy and mysterious. This potent combination makes them very hard to forget – they have the habit of getting under your skin and staying with you for a long time. They also are intense “feelers,” which means that they never forget if you’ve wronged them. It may have an unintended slight or it could have been a big betrayal of their trust – either way, they will remember how you made them feel for the rest of their lives. Life is all about fun, freedom, and adventure for Sagittarians, whose easy-going personality makes them enjoyable people to be around. However, Sagittarians are also known for being incredible problem solvers. They are the ultimate Macgyvers and don’t sit idly waiting for something to be fixed for them. From mediating a disagreement between friends or going deep in a Roku instruction manual, they are more than happy to get their hands dirty. Capricorns are the CEOs of the Zodiac – they are disciplined and responsible, and are excellent managers that would never shy away from hard work. While these traits give them the leg up in their work life, this also means that Capricorns are hard on themselves and rarely satisfied with where they are at in their life, personally or professionally. For a Capricorn, life is all about the climb, whether they get to their destination or not. Quirky and spontaneous, it can be very hard to pin an Aquarian down – their thinking could never be described as “logical.” Quick to make friends, Aquarius natives like to keep things light and free (they are an Air sign, after all.) All that air also means that Aquarians are the most forgiving sign. It’s not that they are pushovers, they are just quick to move on and rarely waste their energy on hating people for much longer than a couple weeks. Pisces natives are generous, sensitive and known to be the most genuine sign in the Zodiac. They (like Cancers and Scorpios) feel emotions deeply and are very empathetic to the troubles of the world. They are also the most intuitive sign, which gives them an almost psychic ability. Pisces are able to pick up on the smallest shifts in behavior and are rarely surprised when watching events unfold.

Going all in is certainly true for me and I’m an Aries. I either do it right, or don’t do it at all. So true!
–
Charmaine Ng | Architecture & Lifestyle Blog
http://charmainenyw.com

Love this. Taurus was right on point!

Virgo is the exact description someone would give of me!!

Mine was right on. I’m an introvert and often think I’m not exactly a typical Leo, but the guarded thing is true.

I am a gemini and i agree exactly with this description haha
-gabby
http://www.orcuttfamilydentistry.com

This is the first thing I’ve read that says aquarians are illogical. We’re incredibly logical – sometimes to a fault. We have extremely powerful mental ability, but that sometimes means our heart takes a backseat to our intellect and makes people think we’re cold. 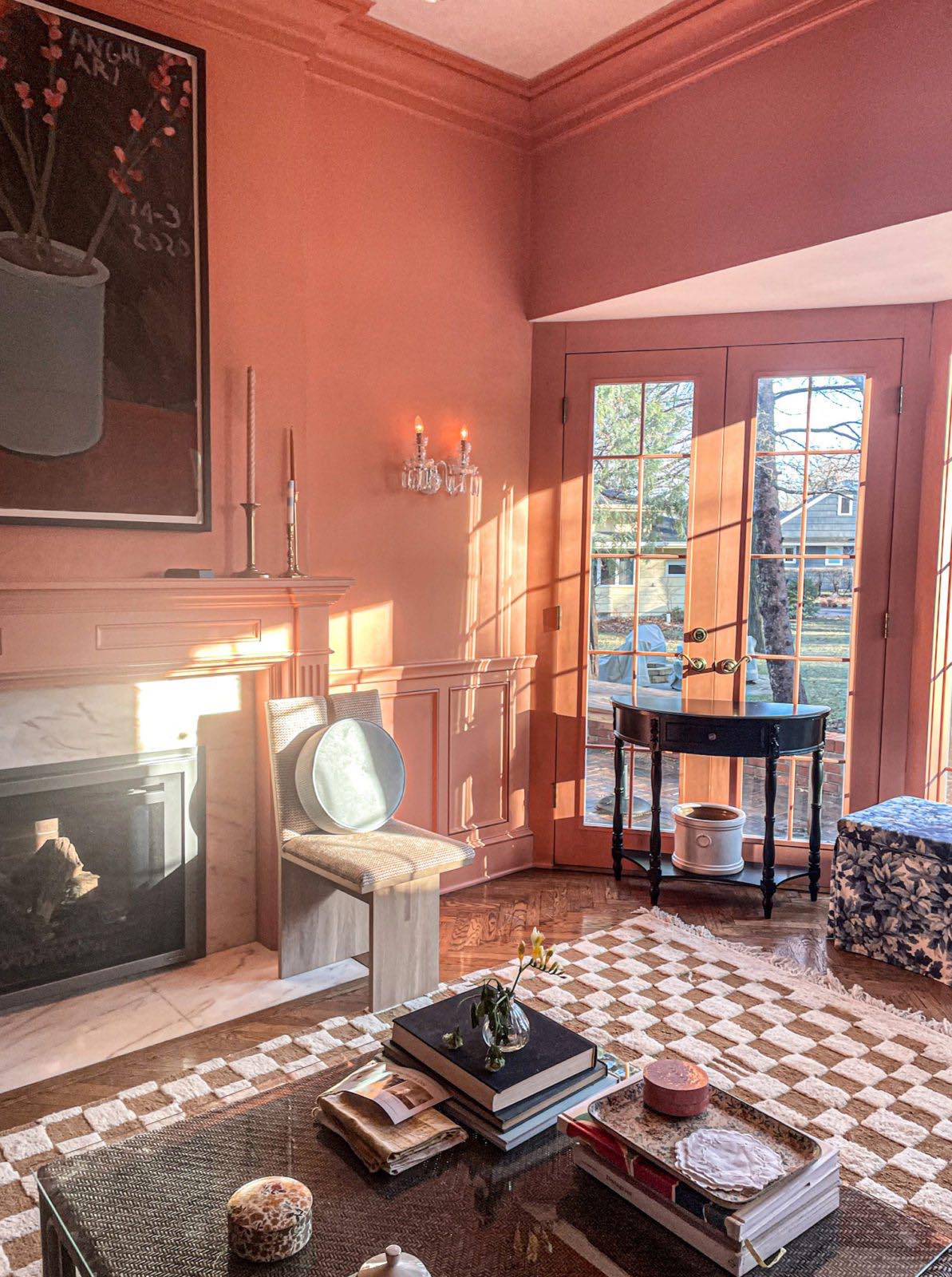 My 6 A.M. Morning Routine That Sets Me up for a Good Day 11 of Our Team’s Favorite Face and Body Sunscreens 5 Easy Homemade Pizza Recipes for Your Next Night In