How Attachment Theory Helped Us Get Back Together My boyfriend and I broke up in July. We’d been dating for four months at the time and as things progressed forward between us, I was convinced we weren’t going to go farther than where we were. I was so sure this was it for me, that I didn’t want our relationship to become anything more than it already was. So rather than risk leading him on or hurting him even more down the road, I ended things.

As a surprise to no one, we never stopped seeing each other. We continued spending time together as we had before, and then we seemed to see even more of each other — just without the label. We weren’t friends with benefits; we were much too intimate for that. Nor were we in an open relationship; we weren’t exactly seeing other people. In time we came to acknowledge we were simply dating. In a relationship. But not like we were before — this time there was more security, more openness, and most importantly — less anxiety. The first time we dated, if we had spent more than a day and half together, I’d feel the need to pull back — to head home, to call it a night. I’d text my best friend worrying I was emotionally unavailable or behaving like a f*ckboy, to which she’d respond with a clear and direct, “Um, no.” The second time around — after a thorough self-study of attachment theory that I did in the time we were “broken up” — I was able to work with him to ignore feelings of anxiety when they came up, and to just let myself be happy about finding something really, really good.

Attachment theory, which has taught me plenty about myself and the way I manage my friendships and other relationships, is basically a way of understanding how you behave in a relationship. How do you respond, for example, if things get messy with a close friend? Think someone you love and care for, but who you’re fairly different from, making this a relationship that requires work for you both to feel like you get each other; a Leo and a Gemini, if you will. Attachment theory explains that we form attachments based on how our parents treated us as children and what our formative friendships and relationships are like. It then organizes human behavior into four kinds of attachment styles. But like with all systems that sort humans into archetypes, it’s important to remember attachment theory isn’t something to take at face value: question it critically, and recognize that the way you behave in one relationship, with one partner, could be the opposite of how you behave with another. Even in the course of one relationship, you could go from being secure to fearful avoidant and back again. If love languages vary from one relationship to another, why not attachment styles?

There are a lot of models of attachment styles, some that organize behavior into three attachment styles and some that do so into four. The model that makes the most sense to me understands how people behave in relationships — how they handle conflict, how they foster intimacy and vulnerability, and so on — and divides them into four types based on whether there is high or low avoidance, and high or low anxiety. You probably do one (or a combination) of the following:

The goal of learning all of this isn’t to simply embody secure attachment and be perfect forever and always. We all form our attachment styles for a reason — this is how our life experiences have taught us to behave, how we’ve learned to best protect ourselves. There’s no shame in having one style over another. The goal is to work together to find greater ease and clarity in navigating a relationship and learning more about yourself. In a blog post about attachment theory, relationship counselor Kyle Benson writes, “If you pay close attention to the romantic relationships of your friends and family, you’ll see very clear patterns. You’ll notice that security stays in love with security, and insecurity stays in love with insecurity, even though those insecurities show up differently. Specific relationships evoke specific reactions. These reactions are then interpreted to confirm our internal beliefs about ourselves and others.” (Yikes!) But fear not — if you behave or feel in a way that is characterized by anxiety and/or avoidance, greater awareness and consciousness can help you make some changes and form more secure bonds. Insecurity can certainly heal (through a thing called a corrective relationship, literally a relationship that corrects mistaken beliefs about the self and about relationships) and learn to love — and embody — security.

In previous relationships, I spent a lot of time dating people who were either anxious or avoidant or both, leaving me feeling like I was the one who had to give more if I wanted things to work out. When I dated someone who was so securely attached — who was willing to put in just as much as me, capable of picking up the slack when I couldn’t deal — it shook me and forced me to question whether this relationship was one I could even attach myself to. In turn, my behavior became avoidant, leaving us both feeling pretty confused. After understanding attachment theory a bit more, I’m able to ignore my impulses to become avoidant and when anxiety does pop up, I tell him. We communicate through it, and then we work on it together, with more security.

Me: Fearful avoidant and preoccupied attachment. Definitely. This has really opened my eyes about how I’m behaving in a relationship. It’s hard to kind of just “snap out of it” and I wish I easily could. But I’ll definitely work on it so I end up going towards secure attachment. I really don’t want to drive my boyfriend away :’)

This is incredible!! I still can’t imagine how Robinson Buckler brought my husband back to me in just 48hours. No one could have ever made me believe that there is a solution that really work. I am Canada, When i contacted Robinson Buckler to help me bring my husband back, Before now, my Husband said he has nothing to do with me anymore, but today i am glad to let you all know that Robinson Buckler have the powers of bring lovers back. because i am now happy with my husband. To anyone who is reading this article and needs… Read more »

People go through pains in their relationships it’s hard to give up on true love, sometimes we pretend to be fine but we are not, fighting to get the one we love is also fighting to get back our joy and happiness. Robinson buckler is here to help the broken hearts for he’s capable and able to get your EX lovers, partners, wife and husband back with he’s powerful love spells. he also cured me from Herpes Get in touch with his email through robinsonbuckler@ (yahoo). com …🙏🙏🙏😭🙏🙏🙏🙏🙏🙏 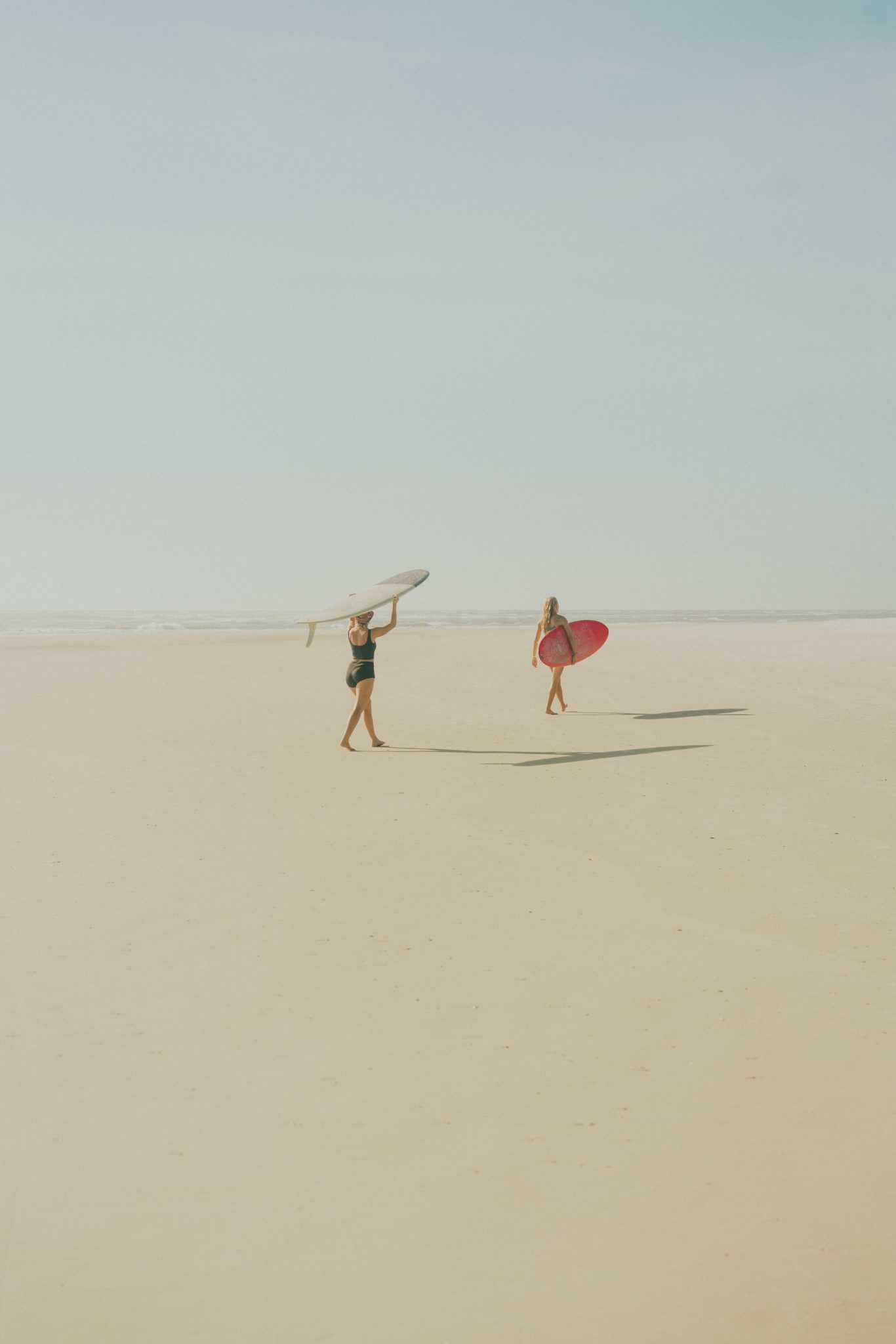 Our Friendships Evolve Because We Do 4 of My Favorite Nonalcoholic (and Low-Proof) Drinks How to Increase Productivity with the Pomodoro Technique A Step-by-Step Guide to Planning Your Next Design Project 7 Wardrobe Essentials to Add to Your Cart Now