5 Lessons Learned From a (Modified) Month of Saying Yes

There’s a lesson we learn when we’re little that’s offered more so as a silly promise: in like a lion, out like a lamb. If April starts soft it’ll end roaring. The other way works, too.

While this lesson was developed specifically for a month when the weather is a little unpredictable, it also offers insight into how much can change in a short amount of time.

“How much fun would it be to force myself outside my comfort zone?” I thought to myself when, in early February, I decided to partake in this project. I read and watched Ella Enchanted many times as a child, you see. It’s no fun when forced, but a self-imposed curse can do wonders for your static livelihood.

With no evil stepsisters to contend with, my month of saying yes would instead be full of more time with friends and new hairstyles. I dyed my hair blonde within the first two days. I happy hour-ed whenever invited, for a few weeks at least.

Besides the once-in-a-while request for help grabbing something or the accompaniment on a neighborhood walk, my final week or so of yeses came from questions asked from within. Stop reading the news. Yes. Stop scrolling. Yes. Take a sip of water. Yes.

And then—here’s the classic twist of the times—the news started changing. Yes to going and seeing and doing became yes to staying in and following CDC guidelines, to making my boyfriend a cup of coffee with extra cream and sugar because we all need a treat, and to moving back in with my parents when my mom offered.

My hair is still blonde, but the invitations have stopped (rightfully so!). Besides the once-in-a-while request for help grabbing something or the accompaniment on a neighborhood walk, my final week or so of yeses came from questions asked from within.

Take a sip of water. Yes.

In some ways, these were harder than the “get out of bed, let’s go dancing” and “order another entrée at dinner” confirmations. In some ways, they were easier. Maybe only because the pressure to do more and be more is virtually eliminated for the time being.

For the time being, we’ll do with them what we can.

The outside-force ones are easier. “Want to grab drinks?” “Will you cover my shift?”

Self-introduced affirmation is harder—probably because you already know what you should say yes to. “Let yourself rest.” “Go outside.”

These are probably the most important things to affirm.

Lesson two: There are different ways to say yes.

You can say, “Yes, but only because I’m doing this as an experiment.” You can tell people yes while making sure they know it’s not a yes you’re excited to say.

Though the actionable outcome is the same, the different ways you say yes to something carry different weights. If you say yes, you should say yes fully. This is the case even if the yes is for you and you only.

An example, relating to the most harrowing question of my recent past (as if, but we’ll allow ourselves small dramatics): I’m at home, nestled under my childhood quilt. A question pops up. “Should I wash my face?”

Almost always, I agree to the full skincare ceremony, regardless of current comfort. I’m lucky to have the insight to know I’ll probably feel better afterward, so I’ll embrace it.

Every so often, though, I won’t want to agree. So I don’t. A night off has never hurt anyone.

Lesson three: Committed or not, saying yes to something doesn’t mean you’re going to enjoy it.

They say 99% of the trouble is getting there, but if you don’t want to do something you may just not want to do it. That’s okay.

It’s good you tried the fish, but order your favorite again next time. If you have to force yourself to go dancing and you’re cranky every second of the experience, stay home in the future. Try it once and if it’s not your thing, adjust your response going forward.

Over the past few days, I have learned that I don’t respond well to pre-recorded fitness classes. If the voice inside your head tells you to move your body, move in a way that feels good. Don’t force yourself to pay attention to glitchy instructions and a tiny screen if it’s not fruitful. It’s about easing tension, no?

Lesson four: You may already say yes too much.

If you start the experiment and your boyfriend says, “Maybe you should try saying no to something,” it may mean you already have a boundary problem. We can help you here.

Lesson five: If you’re staying inside for the good of public health and your little sister asks you to bake biscotti/work on a puzzle/face mask and you really don’t feel like it, or if your best friend wants to FaceTime, or if someone suggests opening the window for a little fresh air…

Try saying yes, experiment or not. Chances are, it’ll make you feel better. Trust me—I’ve been through it. 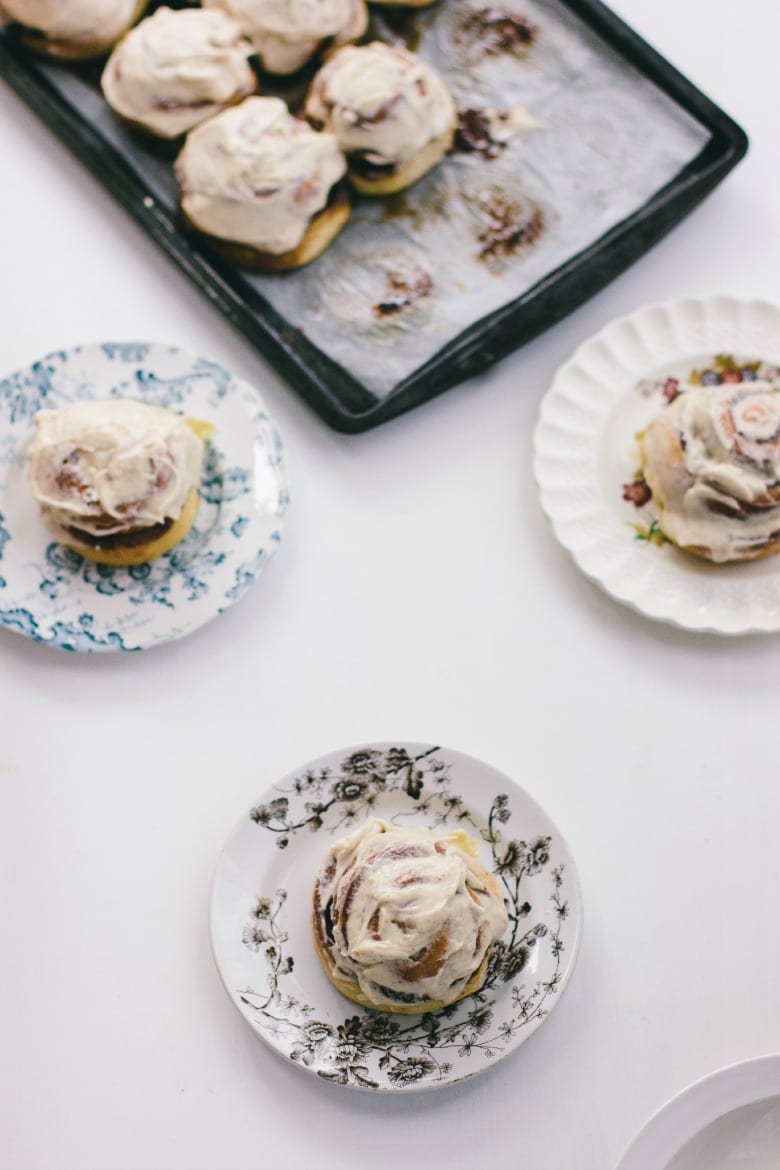